Discover the different conferences you can attend
you can attend during the Congress as well as
and the presentation of their speakers. 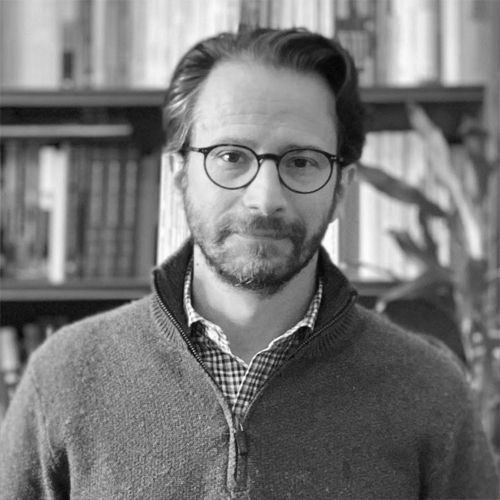 Social work and its temporalities: Critical, emancipation and transformation issues

Michel Alhadeff-Jones is a psychosociologist and philosopher of education and training. He is an adjunct associate professor at Columbia University (USA), lecturer and director of the Certificate of Continuing Education (CAS) “Life Stories and Biographical Support” at the University of Fribourg, and director of the Sunkhronos Institute (Switzerland). His research explores the ways in which we learn to interpret transformative processes and temporal conflicts throughout our lives, as well as the ways in which we develop a rhythmic intelligence rooted in a critical awareness of temporalities and rhythms experienced. He is the author of Time and the Rhythms of Emancipatory Education (Routledge, 2017), as well as numerous articles in English and French around these themes (www.alhadeffjones.com).

First, this presentation proposes to conceive the organization and practices of social work, by considering the plurality of temporalities, including conflicting ones, that shape them. Approaching critically these temporalities opens up the possibility to rethink how power dynamics unfold between the different actors involved. Secondly, the emancipatory aim of social work is revisited from a temporal point of view. The tensions between alienation and emancipation, dependence and autonomy, are thus conceived through the rhythmicity that characterizes the ways in which they evolve over time. Finally, insofar as social work participates in transformative processes, these require a more systematic focus on the ways in which the temporalities that define them can be influenced. It is thus a matter of developing, at the heart of educational activities, a capacity for critical reflection and a sense of agency in order to grasp the fluidity of the relationship people have with time, with the experience of change, and with the rhythms through which they transform themselves throughout their lives. 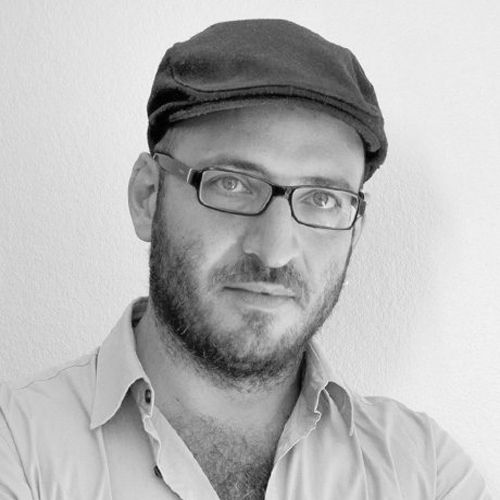 Reconnecting to others and to oneself through digital technology?

Marc Atallah is the director of Maison d’Ailleurs (a museum of science fiction, utopia and extraordinary journeys), director of the Numerik Games Festival, and a lecturer at the University of Lausanne’s French Department. His research focuses mainly on conjectural literature (utopia, dystopia, imaginary journeys, science fiction) and on literary theories (theories of genres, theories of fiction). He is the author of numerous articles and has co-edited several books, including L’Homme-machine et ses avatars (2011), Souvenirs du Futur. The Mirrors of the House of Elsewhere (2013), Powers of Video Games (2015), Portrait-Robot or The Multiple Faces of Humanity (2015), The Art of Science Fiction (2016), Pop Art, mon Amour. The Art of Tadanori Yokoo and Manga (2016), I Am Your Father! Origins and Legacies of an Intergalactic Saga (2017), The Game (2018), (Im)Perfect Worlds. Around the Obscure Cities of Schuiten and Peeters (2019) and The Monstrous Parade (2020).

Among all their characteristics, digital technologies have had the effect of transforming our relationship to temporality: the impulse has taken precedence over desire, waiting has become synonymous with contemporary insult. However, what might seem like progress also has problematic consequences: what place can be given to the other if he is reduced to information? And how can we look at ourselves if, at every moment, our attention is monopolized by devices that have become supernumerary members? These are the questions I will address by reflecting on the digital world through the imaginary world of science fiction, which reinjects time and thus gives back some thickness to our human condition. 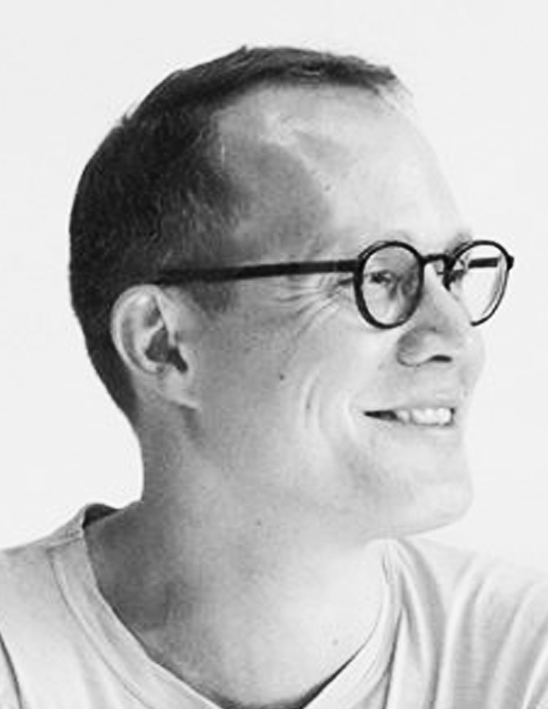 Julien Pieron is a lecturer in the Department of Philosophy at the University of Liege (Belgium). He holds a chair in metaphysics and theory of knowledge practices and, in collaboration with F. Provenzano, he also directs the specialised master’s degree in Analysis and creation of critical knowledge. With F. Caeymaex and V. Despret, he is the scientific editor of a volume devoted to the recent thought of Donna Haraway (Habiter le trouble avec Donna Haraway, Éditions Dehors, 2019).

Presentation of the conference

Almost a century ago, the philosopher Martin Heidegger attempted to pose anew the philosophical question of the meaning of being or existence in the light of the question of time. His investigation, in a phenomenological style, led him to construct a new concept of the world, as a place or environment of our ‘living in humans’, in close proximity to the emerging ethology. It also led him to propose a phenomenological description of the time of the world, envisaged as this daily time which is not the uniform time of classical physics but rather the time, uneven and potentially plural, of kairos or of the occasion.

By proposing, in a new historical situation, a new philosophical framework to address the question of time, via an approach nourished both by the legacy of William James’ pragmatism and by the resumption of the collaborative enquiry into modes of existence that is currently taking shape at the crossroads of philosophy and the social sciences, we would like to re-interrogate the Heideggerian analysis of world time.

What becomes of this world time, from the moment when the world is no longer envisaged as a solely anthropological structure but is apprehended in an ecological perspective, as this indissociably material and semiotic milieu that weaves itself into the interweaving of interspecific relations? How can we think about the plurality, the neighbourhood and the interweaving of worlds and times? What are the possible points of composition between them, and where do the lines of irreparable conflict pass? In an era of unprecedented ecological upheavals and crises, how can we provide opportunities to learn or relearn the uses of the world and time, but also the defence and cultivation of the worlds we value? 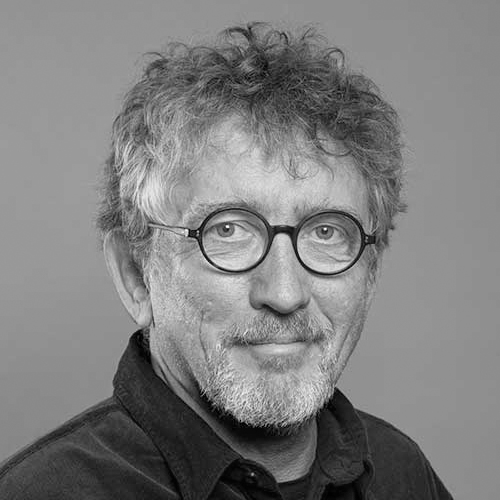 Attachments, autonomy and circumstances: the paradoxical work of educational time

Bertrand Ravon is Professor of Sociology at the University of Lyon 2 and researcher at the Max Weber Center. He is Vice President of Lyon 2 in charge of Lifelong Learning and directs the ANACIS (Analysis and Design of Social Intervention) Master’s program. His collaborative research focuses on the experience of supporting people in vulnerable situations, at the crossroads of social work and mental health.

To start from the present time of the accompaniment and the bonds of attachment that it is likely to generate in time, to put in comparison the injunction to autonomy and the work of undermining the new attachments that it can produce.
To defend the idea of an educational temporality that is particularly sensitive to circumstances, without which autonomy, which I understand as the art of arranging the right attachments, cannot be deployed 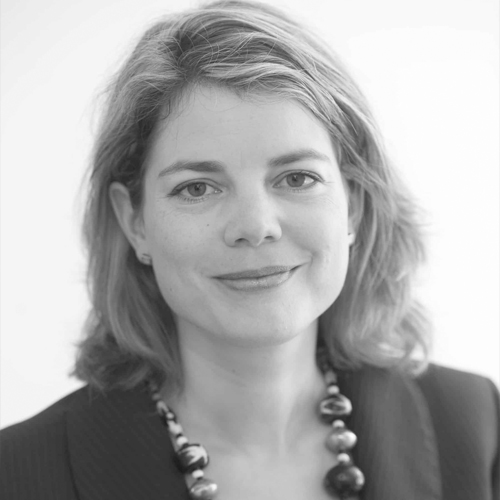 The role of the State in educational action

Manon Schick has a degree in literature from the University of Lausanne. She worked as a journalist in Lausanne before leaving in 2003 as a volunteer with Peace Brigades International in Colombia, where she accompanied local human rights organizations. She worked for the Swiss Section of Amnesty International between 2004 and 2020, first as a spokesperson, then as director of media work and finally as general manager for almost 10 years. Since September 2021, she has been the head of the General Directorate for Children

To ensure the respect of children’s rights, States, public and private institutions, non-governmental organizations and United Nations entities must collaborate, even if each has a different role and each acts according to different time frames. States must fulfill their international commitments (e.g. implementation of the Convention on the Rights of the Child) and must be accountable for the resources they allocate to education, child protection, prevention and participation. In Switzerland, and in particular in the canton of Vaud, there is close collaboration between the State and parapublic or private actors in all matters of prevention and protection of children. The state delegates the care of children living with a disability or requiring out-of-home placement to private institutions, financing them for this care and monitoring the way these institutions care for the children. Civil society can act as a spur by making recommendations or criticizing public action. The different temporalities and roles of each entity obviously lead to contradictions and even conflicts. The State has the responsibility to manage these contradictions to ensure optimal implementation of children’s rights. 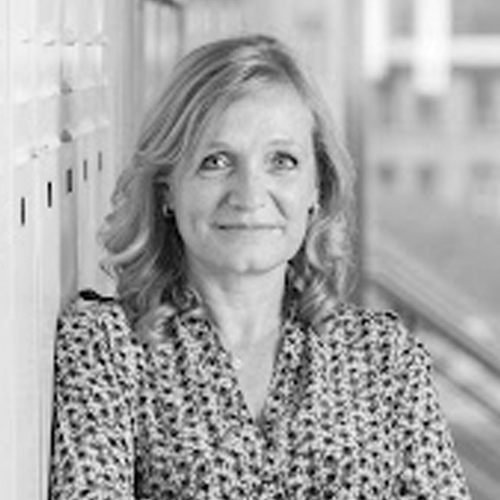 Magali Dubosson is professor of marketing and co-director of the Market and Observatory Lab at the Haute Ecole de Gestion Fribourg. She was a lecturer at EPFL and HEC Lausanne, and was an assistant professor at Thunderbird. She was previously Managing Director of Heg Geneva. She has worked in the banking, insurance, education and consulting sectors in Switzerland and abroad. She holds an Executive Master in International Management and a PhD in Economics from the Hautes Etudes Commerciales (HEC) of the University of Lausanne. She has obtained various research grants, for example on the use of the Internet in luxury marketing, the development of pricing methods for services, the design of feedforward controls to prevent human risks.

Her research interests include: human risk management, applications of technology in marketing, risks related to digitalisation, design of innovative services. 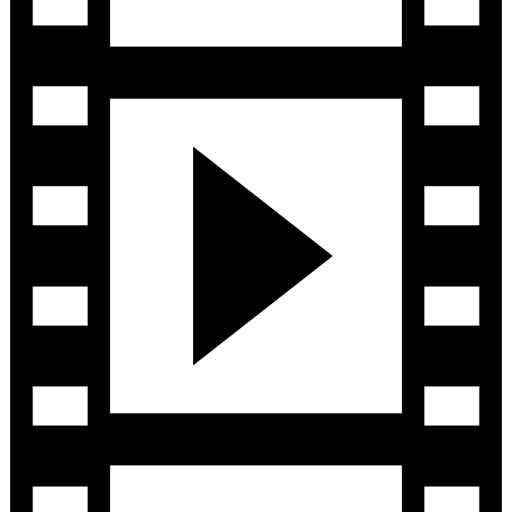 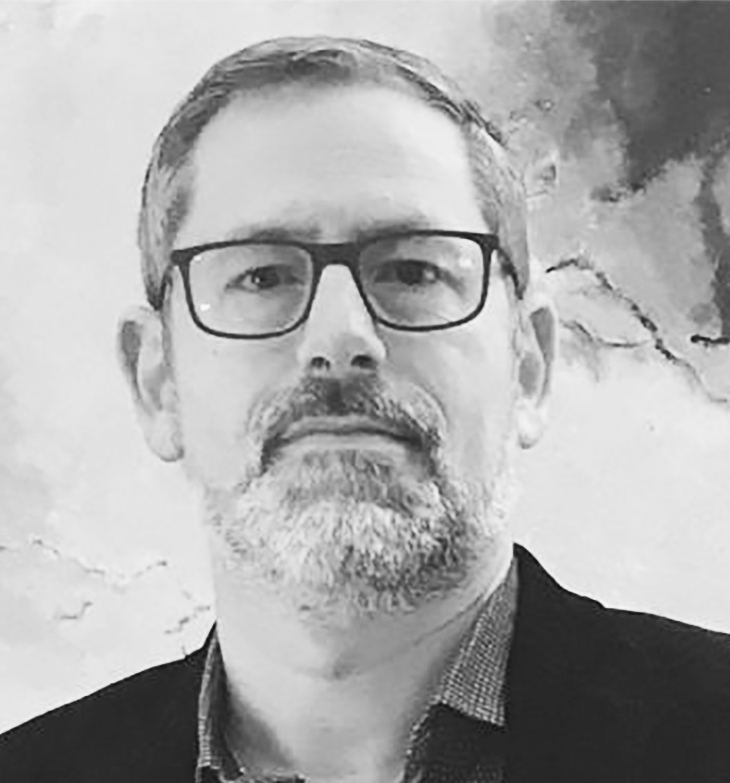 The traps of time

Guillaume Delannoy is the deputy director of the Institut Gregory Bateson (IGB) and the president of the Association Vaudoise d’Intervention et de Thérapie Systémique (AVDITS). He teaches the systemic and strategic approach in several universities and colleges in France, Belgium and Switzerland. Guillaume is in charge of the IGB consultation centre in Lausanne. He is also involved in the accompaniment of individuals and teams experiencing difficulties in their professional context and regularly supervises several socio-educational teams in France and French-speaking Switzerland. He is the author and co-author of several articles on the Palo Alto approach.

Conference presentation
Things have to move forward, beneficiaries have to progress, problems have to be solved, professionals have to achieve their goals… and all this, if possible, quickly and sustainably. And yet, the time is not always right to intervene, to move a system, a family, an institution… Trying to go too fast is often a trap for practitioners in the field, a trap with a paradoxical aspect, since it will generally tend to make them lose time, to give them the feeling of doing nothing or of facing insurmountable obstacles… How is a reflection on time likely to help us get out of such traps?